Clojure.spec was released recently in may 2016 and it was a perfect occasion to have Romeu speaking about Property-based Testing using clojure.spec.

The live coding session use the Bowling kata as a material, for those who wonder what that kata is here is a brief reminder: 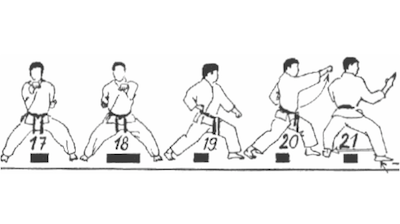 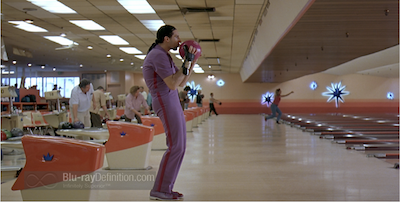 The game consists of 10 frames as shown above. In each frame the player has two opportunities to knock down 10 pins. The score for the frame is the total number of pins knocked down, plus bonuses for strikes and spares.

In the tenth frame a player who rolls a spare or strike is allowed to roll the extra balls to complete the frame (so 3 balls can be rolled in tenth frame).

Video of the meetup session

Here is the video of the live coding session (in French):

Traditional Solutions to the Kata

There is my own solution, the one from FlyingTof in this repo and the one from Jon and Thomas: thomas-and-john-solution.

Hiram made a great graphical version of the Bowling Kata with devcards.